Hwang Sok-yong, one of Asia’s most renowned authors, was born in 1943. In 1993, he was sentenced to seven years in a South Korean prison for a “breach of national security”, having made an unauthorised trip to North Korea to promote artist exchanges between the North and South. Five years later, he was released on a special pardon by the new South Korean president. He is the recipient of South Korea’s most prestigious literary prizes, and has been shortlisted for the Prix Femina Étranger. 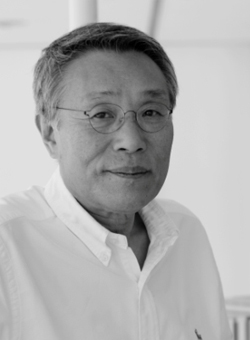