Bakhtiyar Ali was born in Sulaymaniyah, Iraqi Kurdistan, in 1966, and currently resides in Cologne, Germany. He is a novelist as well as a literary critic, essayist and poet, and is widely considered one of the most prominent Kurdish writers by readers in Kurdistan as well as in the Kurdish diaspora; he is one of few contemporary Kurdish writers to be translated into English. He has published nine novels and several collections of essays and poetry. 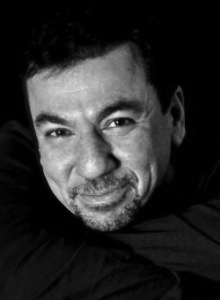